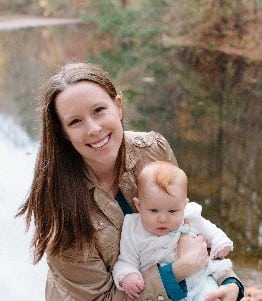 Brooke DiPetrillo is a doctoral student in the school of Public Health in the Division of Health Promotion and Behavior at Georgia State University. She was awarded a doctoral fellowship and works as a GRA on Dr. Baggett’s NIH R01 study: Reducing Maternal Depression and Promoting Infant Social-Emotional Health and Development. Brooke obtained her MPH from GSU in 2011. Her research interests include child maltreatment prevention, maternal stress and depression, responsive parenting and the use of technology to promote and capture data on behavior change.

Shanna Felix is a doctoral student in the department of Criminal Justice and Criminology at Georgia State University. She holds a Master’s and Bachelor’s degree from Georgia Southern University. Her research interests include victimization, particularly as it relates to the LGBT community. Her most recent publications have appeared in Violence and Gender and Journal of Family Strengths.

Marie Parker is a doctoral student in the School of Public Health at Georgia State University. She has spent much of her career in population health management, with a focus on the development, implementation, and evaluation of population-based healthcare quality improvement activities. At present, she is Director of Population Health and Quality Performance with Kaiser Permanente in Atlanta, GA where she leads population health, case management, and patient safety strategies aimed to improve the quality of care for members and the broader metro Atlanta community. Her research interests include chronic disease prevention and management, socials determinants of health, and health economics and policy. She is a board-certified pharmacist, having completed her PharmD at the University of Georgia in 2005 and subsequent community pharmacy practice residency at the University of Kentucky in 2006 and MPH degree Health Outcomes in 2011 from the Rollins School of Public Health at Emory University. 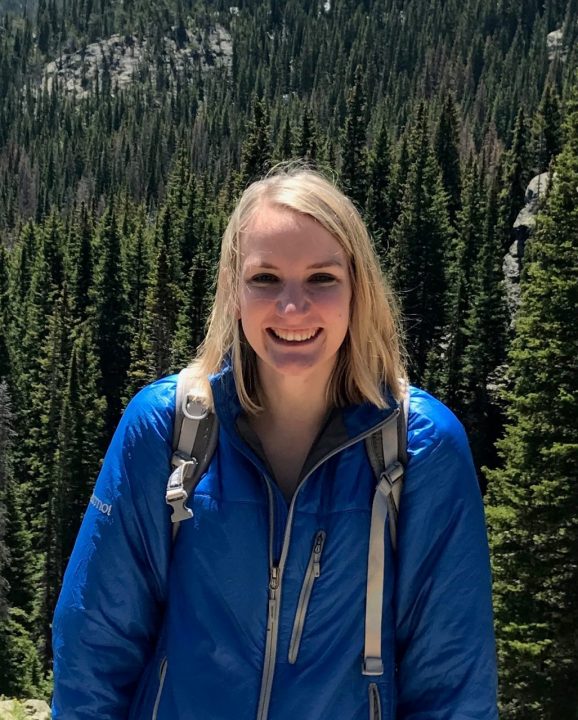 Jessica L. Grom received a Bachelor of Arts in Psychology and in International Politics (National Security Option) from The Pennsylvania State University and a Master’s of Science in Psychology from Villanova University. Her Master’s thesis was completed under the direction of Dr. Erica Slotter and investigated whether self-control and attachment anxiety predicted intimate partner violence and displaced aggression. She is currently a doctoral student in Clinical Psychology at Georgia State University. Her research interests include identifying risk and protective factors for alcohol-facilitated intimate partner violence. 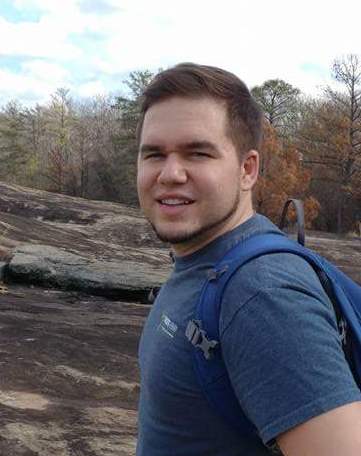 Miklós Balázs Halmos graduated Magna Cum Laude with a Bachelor of Science with honors in psychology from the University of New Orleans in 2012. As an undergraduate he worked as a research assistant in Dr. Monica Marsee’s Youth Social and Emotional Development lab, examining risk factors related to youth psychopathy, aggression, and delinquency in community and incarcerated populations. Additionally, he worked in Dr. Gary Dohanich’s Behavioral Neuroscience Lab at Tulane University researching the role of testosterone in stress and learning. After graduation he worked as a lab manager in Dr. Peter Giancola’s Alcohol and Violence Lab at the University of Kentucky conducting studies examining the association between alcohol intoxication and laboratory manipulations of aggression. He is currently a graduate student at Georgia State University earning his PhD in community psychology. His work in Dr. Dominic Parrott’s Behavioral Science Lab is focused on understanding individual and situational risk and protective factors for aggression perpetration and victimization. Furthermore, he is interested in understanding and predicting aggression among intimate partners in order to prevent the progression of aggression into violence. In his free time you may find him lost in the woods, adding stickers to his car, or trying to keep up with his three dogs and cat. Google Scholar profile

Kevin Moino received a Bachelor of Arts in Psychology in Psychology with College and Departmental Honors from the University of California, Los Angeles in 2015. As an undergraduate he was awarded the Ronald E. McNair Research Scholars Fellowship, which funded his thesis examining the ways in which race-based stereotypes affect the attribution of sexual orientation in gay men of color. After graduation, he worked as a research associate at the UCLA Integrated Substance Abuse Programs, where he managed multiple NIH-funded projects examining the effects of substance abuse on a variety of health outcomes. He is currently a graduate student at Georgia State University in the Clinical Psychology program. He is interested in researching how prejudice and stereotypes manifest into behaviors (including aggression and discrimination) that lead to health disparities in marginalized populations. 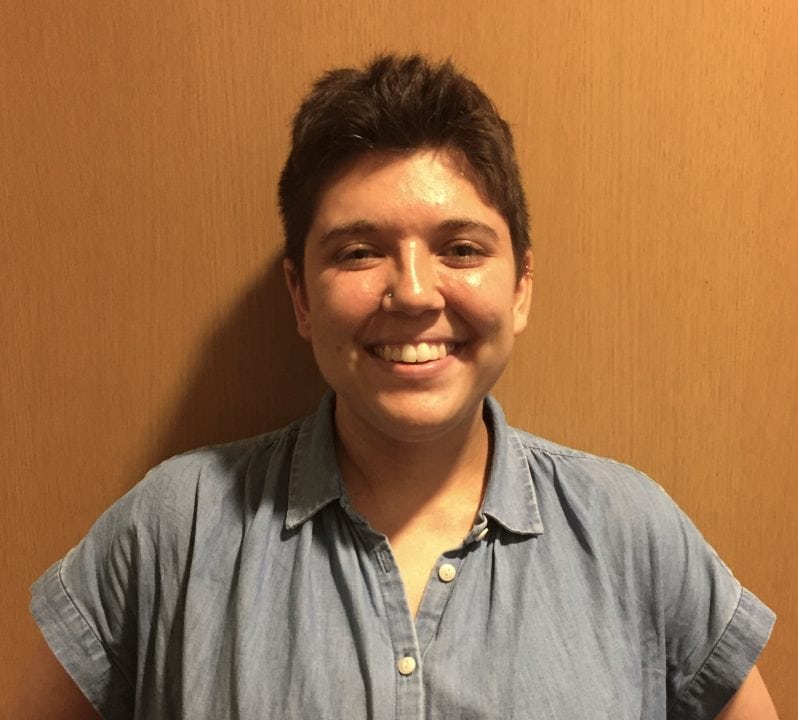 Zainab Nizam is a doctoral student and a Second Century Initiative Fellow in the School of Public health. She graduated from Emory University with a B.S. in Neuroscience in 2014 and an MPH in Behavioral Science in 2016. While completing her MPH, she worked at the Grady Ponce de Leon Center on a clinical trial incorporating motivational interviewing techniques to increase treatment engagement and adherence for HIV-positive adolescent MSM. Her current research interests include examining the intersectional impact of race, gender, and sexual identity on sexual health disparities, particularly within LGBTQIA+ communities. She is currently working as a Graduate Research Assistant with Dr. Laura Salazar on projects related to sexual violence prevention. 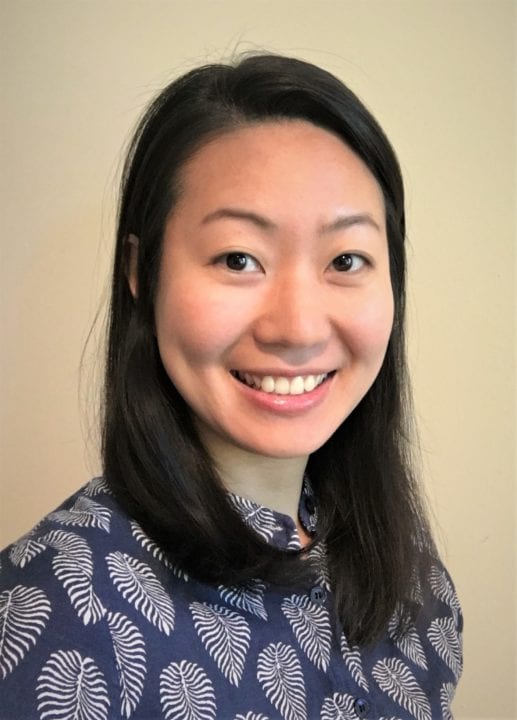 NaeHyung Lee is a PhD candidate and a 2CI fellow in the School of Public health. She earned a B.A. in English Language and Linguistics, a B.B.A. in Business Administration from Korea University, and an M.S. in Public Policy and Management from Carnegie Mellon University. Her research interests include refugee health, sexual violence, and human trafficking. Previously, she worked with U.S. Committee for Refugees and Immigrants and Lutheran Social Services of the National Capital Area in Washington DC Metro Area.

Ashley Watson is a Second Century Initiative University Doctoral Fellow in the Health Disparities in Developmental Disabilities Cluster. She earned a Bachelor of Science in Psychology and a Master of Public Health in Epidemiology from Georgia State University. As an undergraduate student, Ms. Watson became a published Ronald E. McNair Scholar and a member of the Georgia State University Honors College. During her master’s program, her research focused on child outcomes based on parental behavior. Ms. Watson’s current research interests include the identification of risk and protective factors in victims of abuse. She is currently working as a Graduate Research Assistant in the Department of Health Promotion and Behavior in the School of Public Health under the tutelage of Dr. Shannon Self-Brown. 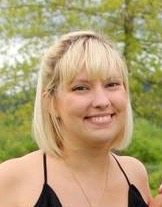 Robyn Borgman is a doctoral student in Georgia State University’s Community Psychology Program. Robyn earned her M.A. in Psychology from Georgia State University in 2017 and her B.A. in Psychology from Georgia State University in 2012. Her research interests include violence against women prevention and substance abuse and misuse prevention and intervention. Specifically, she is interested in the ways in which exposure to violent media impact sexual violence and violence against women, and the ways in which community context impacts substance use and violence against women. Robyn is currently working on a series of studies investigating the mechanisms by which violence in video games impacts negative attitudes and aggressive behaviors toward women. Robyn is also currently investigating the ways in which various neighborhood characteristics influence a person’s experiences with violence and substance use. 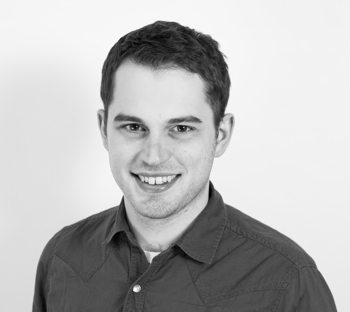 Wojciech Kaczkowski is a doctoral candidate in Community Psychology at Georgia State University. He has earned his M.A. in Psychology at Wake Forest University, and his B.A. in Philosophy and B.S. in Psychology from the University of Georgia. Before enrolling at Georgia State, he also worked as a project manager for John Templeton Foundation’s Life Paths Research Program in Sewanee, Tennessee. His research interests focus on social and cultural factors that contribute to the development of violent behaviors and attitudes. Specifically, he is interested in examining risk and protective factors for gender-based violence and radicalization into violent extremism, as well as the relationship between these two forms of violent behavior. Some of the research projects that he is currently involved in include the study of the use of images of children in Islamic State propaganda, the qualitative analysis of first-hand narratives of sexual violence perpetration, and the bystander intervention in situations involving sexual aggression. 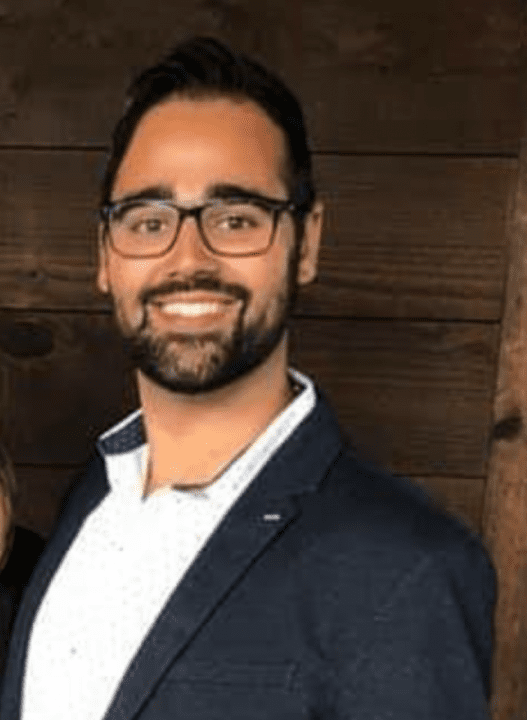 Daniel Lanni received his Bachelor of Arts and Master of Science at Oakland University in Psychology in 2016 and 2019, respectively. Currently, Daniel is a doctoral student in Georgia State University’s Clinical and Community Psychology program. He is interested in the relationship between alcohol use, emotion regulation, motivations, attitudes, and sexual assault perpetration. Additionally, he is also interested in social norm-based interventions as a means to reduce sexual violence. 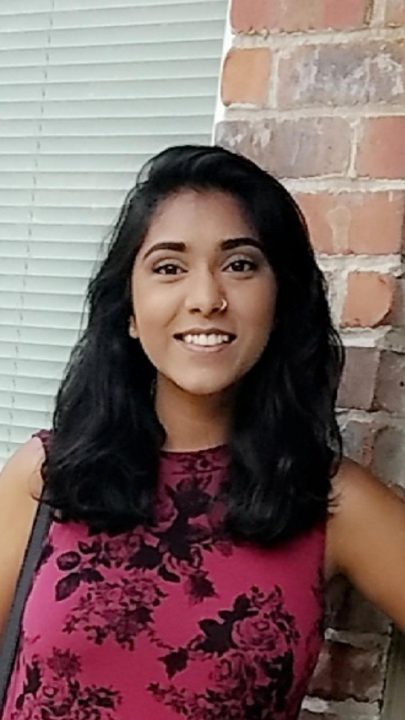 Yamini Patel is a doctoral student in the Community and Public Health program. Yamini graduated from Georgia State University in 2018 with a B.S. in Psychology, and her research interests include community level approaches to violence against women intervention and prevention. Specifically, Yamini is interested in community-based programs that target gender biases, power imbalances, and sexual violence perpetration.

Samantha Sabin is a doctoral student in Community Psychology at Georgia State University. Sam graduated from Reinhardt University with a B.S. in Psychology in 2014. Sam’s research interests include violence against women prevention and sexual violence prevention. Specifically, she is interested in how exposure to violent and sexist content in media shape attitudes about sexual violence. She is currently working on a project exploring the effects of violent and sexist video games on players’ perceptions of violence against women. Her ultimate research goal is to produce work that will influence policies related to video game content and sexual violence prevention. 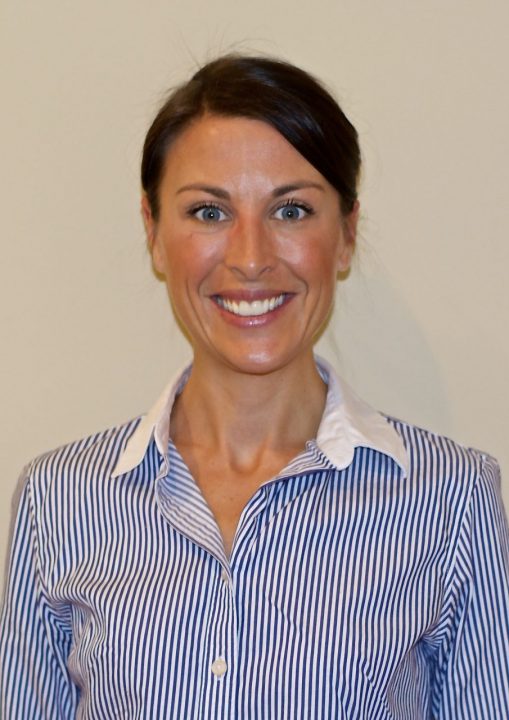 Rebecca Wilson is a doctoral student in the Community Psychology program at Georgia State University. Rebecca graduated with a Bachelor of Arts in Drama/Theatre from the University of Montana. She toured with multiple Reparatory Theatre companies performing in plays like My Children, My Africa, Waiting For Godot, and The Laramie Project. Her tour with My Children, My Africa included traveling to underserved communities and Native American reservations discussing community issues of social justice, oppression, and response and prevention strategies. She moved to Chicago where she completed her Master of Arts in counseling and rehabilitation psychology. She worked at Cook County Jail under the direction of Dr. Doreen Salina and Dr. Nancy Soros as a part of the Cook County Sheriff’s Justice Services researching violence against women prevention strategies as well as providing individual and group mental health assessment and treatment. She continued to work for Dr. Leonard Jason at DePaul’s Center for Community Psychology examining violence prevention strategies for African American youth and barriers to recovery for women in the criminal justice system. Rebecca’s research interests include: Examining social norms supporting sexual violence, public health and economic policy approaches to violence prevention, as well as varieties of patriarchy and violence against women. Additionally, she is interested in insurgent group behavior, how social movements become violent, the impact of conflict on women, and the use of sexual violence as a weapon of war.

Matt Lyons is a second year doctoral student at Georgia State University’s School of Public Health, concentrating in health promotion and behavior.  He earned a BA from GSU with a double major in philosophy and religion, and then went on to study religion, ethics, and politics at Harvard Divinity School, where he earned a Master of Theological Studies degree.  After graduating from Harvard and working briefly as an in-home caregiver for people living with physical and intellectual disabilities, he went on to pursue a Master of Social Work degree focusing in clinical mental health practice.  In this time, his longstanding interest in displaced and vulnerable populations (refugees fleeing violence, the homeless, people living with mental illness) solidified into a specific research interest in the social determinants of behavioral and mental health among displaced people.  Matt is currently a research assistant at the National SafeCare Training Center, where he assists with conducting randomized controlled trials on an evidence-based child maltreatment prevention intervention.  His current research projects include an analysis of the social determinants of health outcomes (including sexual violence, problem drinking, and depression/suicidality) among youth in Kampala, Uganda, with an additional moderational analysis exploring the possible protective effects of neighborhood support.